A Pass It On: Walter Brueggemann 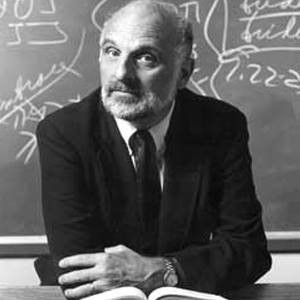 16 “For God so loved the world that he gave his only Son, so that everyone who believes in him may not perish but may have eternal life.

17 “Indeed, God did not send the Son into the world to condemn the world, but in order that the world might be saved through him.

Walter Brueggemann (born March 11, 1933) is an American Protestant Old Testament scholar and theologian who is widely considered one of the most influential Old Testament scholars of the last several decades. He is an important figure in modern Christianity whose work often focuses on the Hebrew prophetic tradition and sociopolitical imagination of the Church. He argues that the Church must provide a counter-narrative to the dominant forces of consumerism, militarism, and nationalism.

I had the joy to experience Dr. Brueggemann’s teaching and faith during an on-campus event in my Doctor of Ministry studies. Brueggemann has published scores of books and articles. I recall hearing him say

Two of our central affirmations are that the sovereign God will not quit until the world is turned God’s way — and that the gracious God loves us more than we love ourselves.

O Love that Will Not Let Us Go, help me to drawn to Your loving embrace. Let me live this love each day as I follow Love Incarnate, My Lord and Savior Jesus, in whose name I pray. Amen.