A Restless Spirit had Other Things in Mind for Philip 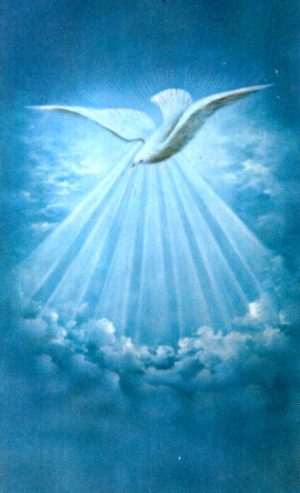 My bible begins this section with a very interesting beginning, “An angel from the Lord spoke to Philip, ‘At noon, take the road that leads from Jerusalem to Gaza.’ (This was a deserted road at this time of day.)” Acts 8:26. Peter and John were to return to Jerusalem, but the restless Spirit had other plans for Philip. To know what this is all about, remember the context from which the story came from in the book of Acts. The story as told in Acts, reports the very beginning of The Church! The road at noon time, would be very hot for anyone to travel, which explains why the road was so desolate.

From our reading we learn that an angel of the Lord said to Philip, “Get up and go toward the south to the road that goes down from Jerusalem to Gaza.” This is the planting of the seed of the Church which came from the follower, named Philip. Philip is compliant always obedient, he did as the angel of God directed him. He did what the Spirit directed him to do without uttering a complaining word. How obedient are we? Do we obey what God’s Spirit directs us to do and be about? If so, then we too will be blest as Philip was.

Now this man was not just a man, he was an important man, a foreigner, quite possibly a Jew. Yet as Acts tell us, he was willing to be instructed by Philip. Here was a man living at the edge of the world, someone who had dark skin. Many think that he was a powerful court official, yet he is so caught up with the message Philip told that he asks to be baptized into the faith of the God of all creation. All of this comes from the Spirit of God. It is well for us in our day to remember if the good news is being preached and positively responded to, it is always to work of God, AND NOT OF PEOPLE! Friends, let us allow restless Spirit work through us that whatever good which come about through our efforts, it is the work of God’s Holy Spirit working in and through us.

Heavenly Father, may we be directed and fruitful as we are blest with The Holy Spirit, working in and through us in every way. Bless us as we pray through Your Spirit. Amen.