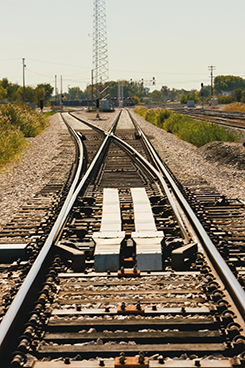 It happened, late one afternoon, when David rose from his couch and was walking about on the roof, that he saw from the roof a woman bathing; the woman was very beautiful.
II Samuel 11:2 (NRSV)

Now in the first verse of Chapter 11, we read that it is the spring of the year, the time when kings go out to battle. King David remains in his palace at Jerusalem while sending Joab with his officers and the men of Israel to battle the Ammonites.

Question 1: If it was customary for kings to go out to battle at that time, why did King David remain safely in his palace? Certainly David, who faced the Philistine Goliath, was not afraid. Had power so gone to his head that he deemed it beneath him to actually lead his men and to face the same enemies as they did? Was he unwilling to give up his afternoon nap on his comfy couch while Israel was waging war on the Ammonites?

Question 2: While David was entitled to walk on his roof, after glancing Bathsheba bathing why did he not go inside and pull the curtains? Did he just stop and stare? Did Bathsheba bathe on the roof aware that she might capture her king’s attention? Had she never considered erecting a screen around her as she bathed outside so that she could enjoy privacy? Why didn’t she bathe inside? Did David and Bathsheba lust after each other?

Question 3: David discovers Bathsheba is Eliam’s daughter and Uriah the Hittite’s wife. David learns Bathsheba is married and still he sends messengers for her to come to him. Did David, Bathsheba’s king, make her an offer she could not refuse? Did David force himself upon her? Did Bathsheba protest or try to resist David’s advances? Did Bathsheba wear an intoxicating perfume and alluring clothing?

I believe in their hearts David and Bathsheba knew from the beginning they were doing wrong. They yielded to temptations and they would suffer consequences for their sin. Their secret liaison would become known.

O God, especially when we know what is wrong, give us strength to resist the temptation to do wrong. In Christ’s name, we pray. Amen.