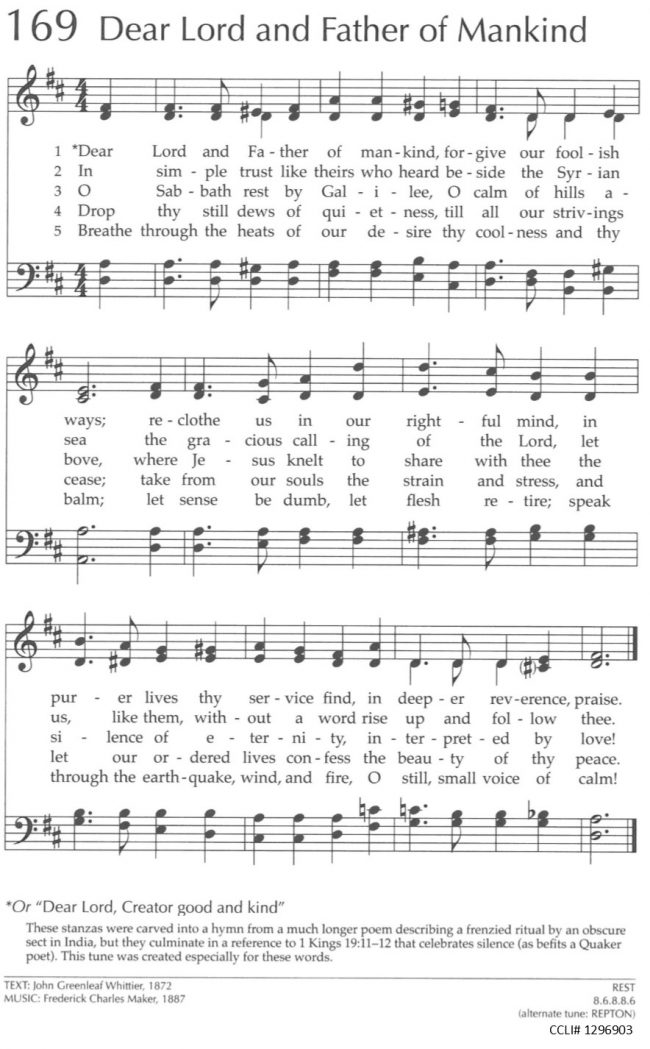 As he walked by the Sea of Galilee, he saw two brothers, Simon, who is called Peter, and Andrew his brother, casting a net into the sea—for they were fishermen. And he said to them, “Follow me, and I will make you fish for people.” Immediately they left their nets and followed him.

I recall occasions from my youth when the three Harvey men – my grandfather, my father, and me, went fishing in some large ponds and lakes. I remember learning to bait my hook and to cast my line. You learned patience waiting for the fish to bite. You learned to be quiet if you expected to catch any fish. And some days you learned the fish were not biting and that you might as well go home and plan to come at another time. It was fine as long as I was catching some fish, but if that was not the case, I became easily bored and eager to do something else.

We know that “the fishermen” among Jesus’ disciples had good days and fruitless days of fishing. In today’s text, Jesus is walking by the Sea of Galilee. He saw two brothers; Simon, who is called Peter, and Andrew, his brother, casting a net into the sea. Jesus said to these fishermen: “Follow me and I will make you fish for people”. Immediately they left their nets and followed him. Were they disgruntled by having fished all night and all day with little or nothing to show for their efforts? Were they in need of a change? Did they really understand what they were going to do: “fish for people”? they showed no hesitancy and eagerly accepted Jesus’ invitation.

“In simple trust like theirs, who heard beside the Syrian sea, the gracious calling of the Lord, let us, like them, without a word, rise up and follow thee.”

(Second stanza of Dear Lord and Father of Mankind.)

Would you and I be so bold? Would we leave our vocations to begin a new work with which we were totally unfamiliar? Would we want more job security before leaving our present employment? Hopefully, if we recognized the voice calling us as the Lord’s, then we would do exactly as they did.

O God, tune our ears and hearts to hear Your voice. Give us courage, faith, and strength to follow You wherever You lead us. In Christ’s name, we pray. Amen.