How Do You Feel? Annoyed? 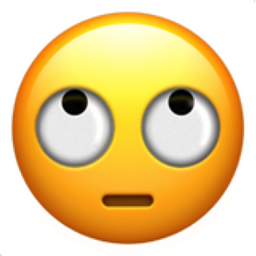 38 Now as they went on their way, he entered a certain village, where a woman named Martha welcomed him into her home. 39 She had a sister named Mary, who sat at the Lord’s feet and listened to what he was saying. 40 But Martha was distracted by her many tasks; so she came to him and asked, “Lord, do you not care that my sister has left me to do all the work by myself? Tell her then to help me.” 41 But the Lord answered her, “Martha, Martha, you are worried and distracted by many things; 42 there is need of only one thing.[l] Mary has chosen the better part, which will not be taken away from her.”

The scripture says that Martha was distracted and worried. As she worked to do what she felt she needed to do to host Jesus, and watched her sister, Mary, do what she wanted to do (sit and listen to Jesus,) I think Martha was also annoyed.

Maybe I need to live and let live, and to let others sit at the feet of Jesus when they want to.

Give me the grace, Dear God, to let others around me be who they want to be. And help me to live so that others want to be around me, too. In Jesus’ name I pray. Amen.