Introduction to the Eastertide Devotional series: 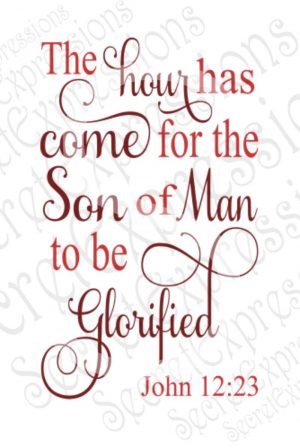 As we enter this Eastertide time in the life of the church, we will spend these days resting and reflecting on the various titles for Jesus the Christ. As Gospel writers, disciples, scholars, biblical theologians, and those ordinary people who encountered Jesus as He walked the earth attempted to understand who the second person of the Trinity was and is for all. Some titles may be ones you are familiar with and us in your prayers, like Emmanuel, Good Shepherd, Lord, and Christ. Others may be unfamiliar and enlightening. Join us, as we too, further explore just who Jesus is and what it means to confess Him as Lord.

Names of Christ, who do you say that I am?

33 “My children, I will be with you only a little longer. You will look for me, and just as I told the Jews, so I tell you now: Where I am going, you cannot come.

If there is one title or name of Jesus Biblical Scholars can agree was a title Jesus used to refer to himself during his earthly ministry, it was Son of Man. Just as Jesus teaches in John chapter 13:31-35, “Now the Son of Man has been glorified, and God has been glorified in him, God will also glorify him in himself and will glorify him at once.” This title Jesus uses again and again to speak of his ministry, suffering, death, and his future return. Jesus says it eighty-one times in the Gospels. Jesus used such title to re-enforce his connection to God as well as God’s ultimate control over what is to come. In Jesus’s death as the Son of Man, God’s authority comes to fruition for humanity as faithful believers declare him Lord. In awareness of what was to come, his violent death and rejection by the people, Jesus also affirms God’s ultimate power and triumph over death and sin. As the Son of Man, God was indeed glorified through the resurrection of Jesus.

Blessed Lord, as the Son of Man You affirms Your humanity and Your divinity through relationship of the Trinity, as we give thanks for Your gift of grace, we also wait in eager anticipation of Your ultimate triumph. May we be thankful and dependent on You alone as we look forward to Your coming kingdom, Amen.