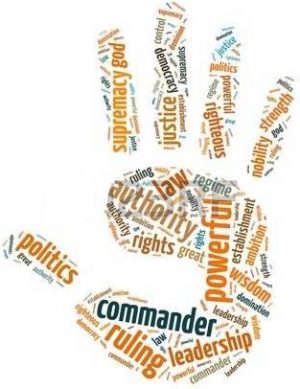 When the righteous are in authority, the people rejoice;
but when the wicked rule, the people groan.
By justice a king gives stability to the land,
but one who makes heavy exactions ruins it.
Proverbs 29:2,4

There’s a lot of attention being paid to our national political scene right now and who’s currently in charge. It may be that most people notice in their own time how their nation is governed. The author of Proverbs did, and he came up with some concepts that might help draw a distinction between a national leader and a ruler.

In Proverbs we find that the people rejoice when a righteous person is in charge. It is also noted that a king who acts with justice gives stability to the land.

A righteous person is someone who finds themselves governed by what is right (we might say by the laws of God.) And a king who acts in a just fashion provides stability (and justice is also a biblical, godly concept.)

I dare say that those who are only concerned about themselves when they are in charge tend to view themselves as rulers. It seems to me that those in charge who look to God for guidance, and who focus on justice and righteousness as they discharge their duties, are true leaders.

God of all nations, help me to lift up our leaders in prayer, hoping that they seek righteousness and justice as their guiding principles. Amen.