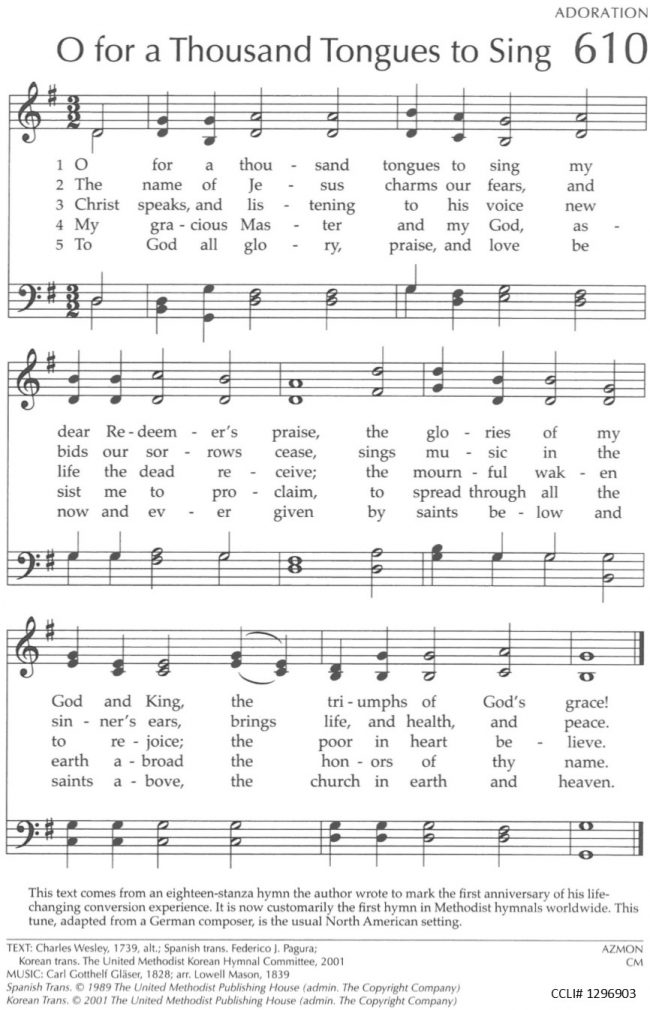 The spirit of the Lord God is upon me, because the Lord has anointed me; he has sent me to bring good news to the oppressed, to bind up the brokenhearted, to proclaim liberty to the captives, and release to the prisoners; to proclaim the year of the Lord’s favor, and the day of vengeance of our God; to comfort all who mourn;…

Do you know what a flash mob is?

A flash mob is a large group often mobilized through social media who agrees to meet in a certain public place for the purpose of doing an unusual or entertaining activity for a short period of time before dispersing quickly as if nothing happened.

Have you ever experienced a flash mob? I would have liked to have observed such a gathering. Fortunately, the computer has allowed me to view a flash mob. One of the most popular YouTube flash mobs is of a group that gathers in a large city square. A bass player is the first musician to appear and begin playing. He is followed by other musicians and finally choristers, who sing Beethoven’s Ode to Joy.

As I have mentioned before, it is very energizing to be part of a mass choir. Just imagine, being numbered among those thousand tongues singing praises to God. And rightfully so because God is bringing good news to the oppressed, binding up the brokenhearted, proclaiming liberty to the captives, release to the prisoners, comforting all who mourn, and proclaiming the year of the Lord’s favor.

God of grace and God of glory, what a day of rejoicing that will be when in Your presence all the saints are singing your praises. Until that day, let us daily praise and thank You for Your mighty acts, for your love, mercy, and grace. Amen.