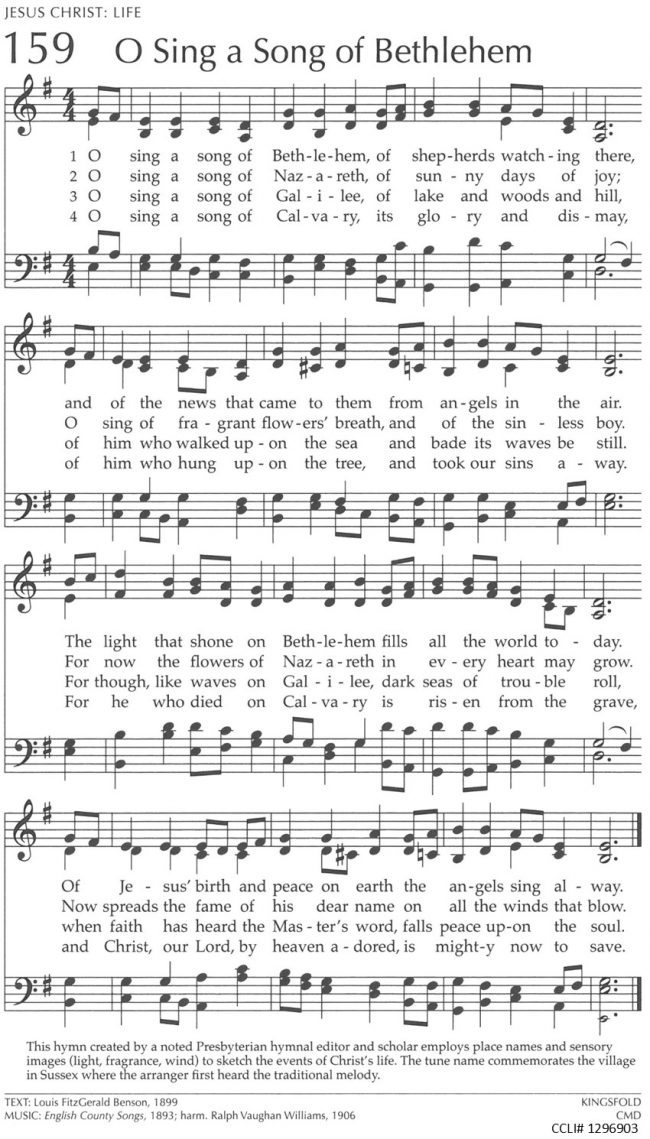 32 As they went out, they came upon a man from Cyrene named Simon; they compelled this man to carry his cross. 33 And when they came to a place called Golgotha (which means Place of a Skull), 34 they offered him wine to drink, mixed with gall; but when he tasted it, he would not drink it. 35 And when they had crucified him, they divided his clothes among themselves by casting lots;[a] 36 then they sat down there and kept watch over him. 37 Over his head they put the charge against him, which read, “This is Jesus, the King of the Jews.”

38 Then two bandits were crucified with him, one on his right and one on his left. 39 Those who passed by derided[b] him, shaking their heads 40 and saying, “You who would destroy the temple and build it in three days, save yourself! If you are the Son of God, come down from the cross.” 41 In the same way the chief priests also, along with the scribes and elders, were mocking him, saying, 42 “He saved others; he cannot save himself.[c] He is the King of Israel; let him come down from the cross now, and we will believe in him. 43 He trusts in God; let God deliver him now, if he wants to; for he said, ‘I am God’s Son.’” 44 The bandits who were crucified with him also taunted him in the same way.

45 From noon on, darkness came over the whole land[d] until three in the afternoon. 46 And about three o’clock Jesus cried with a loud voice, “Eli, Eli, lema sabachthani?” that is, “My God, my God, why have you forsaken me?” 47 When some of the bystanders heard it, they said, “This man is calling for Elijah.” 48 At once one of them ran and got a sponge, filled it with sour wine, put it on a stick, and gave it to him to drink. 49 But the others said, “Wait, let us see whether Elijah will come to save him.”[e] 50 Then Jesus cried again with a loud voice and breathed his last.[f] 51 At that moment the curtain of the temple was torn in two, from top to bottom. The earth shook, and the rocks were split. 52 The tombs also were opened, and many bodies of the saints who had fallen asleep were raised. 53 After his resurrection they came out of the tombs and entered the holy city and appeared to many. 54 Now when the centurion and those with him, who were keeping watch over Jesus, saw the earthquake and what took place, they were terrified and said, “Truly this man was God’s Son!”[g]

This is a hymn that I did not sing as a child nor as a youth. I learned of it as an adult. I have appreciated it because the lyrics take us from cradle to cross and beyond in events of Jesus’ life. We begin by singing of Jesus’ birth in Bethlehem and how angels announced this good news to poor shepherds. The light that first shone in Bethlehem shines in all the world today. The second verse has us singing a song of Nazareth and the young Jesus enjoying the beautiful wildflower playscape. In the third stanza, Jesus, as an adult, spends time on the sea of Galilee and roaming the woods and hills. He is a miracle worker who stills the external and internal storms that people encounter. The hymn ends at Calvary where Jesus died on a cross for the sins of the world. Jesus was raised from the dead. He is adored by the legions of heaven and remains mighty to save, thus adding to the number within the kingdom of heaven. There are not many hymns that tell the life story of Jesus, but there are many that focus on Jesus’ work in different localities and appeal to different senses … the fragrance of the flowers, the fierceness of the winds, and the brilliant sunlight and Son’s light. The Glory to God commentator has written,

The tune name commemorates the village in Sussex where the arranger first heard the traditional melody.

O God, childhood is a very special time in our lives. As we explore the outdoors we marvel at the beauty and wonder of creation. We can imagine Jesus picking up a shell and listening to the sound of the sea, picking a flower and inhaling its sweet scent, following a butterfly as it flutters from flower to flower, and perhaps returning a fallen fledgling to its next. Jesus did things we did, and do, as we were learning about the world in which we live. We thank You for Jesus and for the childhood He and we have known. In His name, we pray. Amen.