Pass It On: Will Davis Campbell 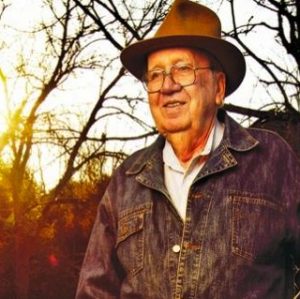 Will Davis Campbell died in 2013 at the age of 88. He was writer, preacher, farmer, and social activist. A native of Mississippi and graduate of both Wake Forest University and Yale Divinity School, Will serve in the South Pacific in World War II, as university chaplain, and during the 1950’s and 1960’s, he was among the most conspicuous white Southerners in the civil rights movement. 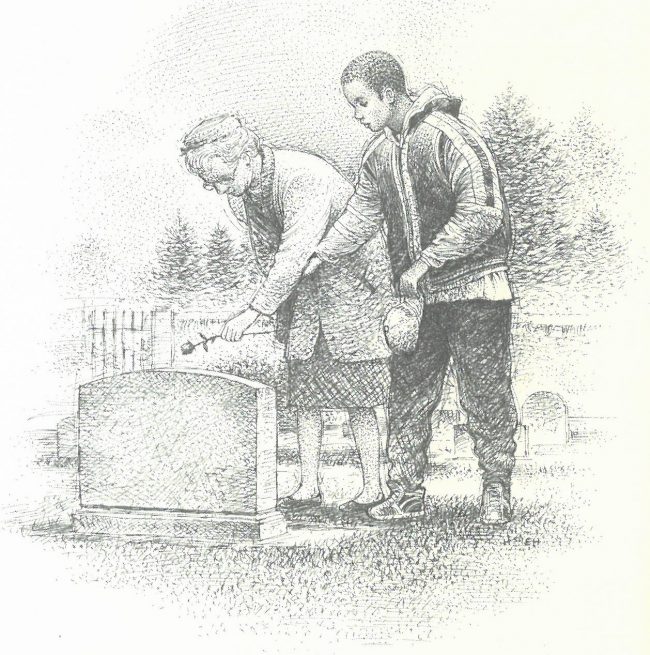 Still we hear talk of despair over racial divisions and teenage crime. There is much to warrant concern, but are there not also promising signs we sometimes overlook? An incident in our rural community recently gave me hope. Two years ago our nearest neighbors, a couple from what is called the blue-collar class, experienced a grim tragedy. Their teenage grandson was murdered by his mother, who also killed herself. This past Christmas Eve, when the grandmother entered the cemetery for her weekly pilgrimage, she saw a young black male standing near her grandson’s tomb. She did not recognize him. His dress and bearing would have frightened some, suggesting to them felonious intent. He held something in his hand and moved toward the woman as she approached. What he held was not an Uzi, not a Saturday night special, not a knife. It was a long-stemmed rose, shimmering in the winter’s chilly mist. With a smiling greeting, he offered her the rose, and together they leaned down and placed it on the grave.

“I come here often,” he said. “Matt was my best friend at school.”

An elderly white woman of the yeomanry and a young black man of the urban poor, in solemn accord in a country graveyard. Mourning, loving, remembering. Together. Perplexed, but not despairing.

(Will D. Campbell Soul Among Lions: Musings of a Bootleg Preacher)

God of all creation, you have made us in your image, and filled us with your Spirit. Help us to see your presence and promise in your people that we encounter today. Bind us together as one as we follow our Lord and Savior, Jesus, in whose name we pray. Amen.