Paul and the Philippians 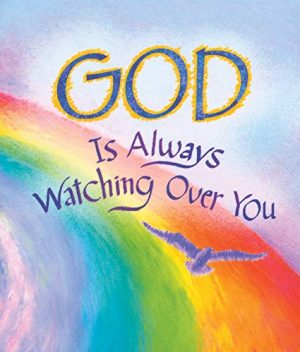 As they sat down to transmit faith and biblical stories to children, the editors of the Spark Story Bible had to make some choices. They included 50 or so stories from the hundreds upon hundreds in the Old Testament, and around 100 stories that we find recorded in the New Testament. They ended with a mentioned of one of Paul’s letters. Philippians. This is possibly the most hopeful of Paul’s letters:

Paul told many people in many places about Jesus. Some people didn’t like it. Sometimes they locked Paul in jail because they thought he would cause some trouble. Even while he was in jail, Paul would tell people his story and wrote letters to his friends.

Many of Paul’s friends lived in Philippi. Because they lived in Philippi, they were called Philippians. When Paul was in jail there, friends worried about him. “How could something bad happen to Paul? Wasn’t God with him?”

Paul sent a letter to the Philippians from jail with some wonderful news. “Can you believe it?” he wrote. “God is working even here!”

Paul loved the Philippians. He prayed for them and encouraged them to trust God in all things.

Even in jail, God was with Paul. God promises to be with you, too, wherever you go.

That how the editors of the Spark Story Bible end their message to their young readers.

God, let me trust that You are with me (leading, challenging, comforting) wherever I go. Amen.