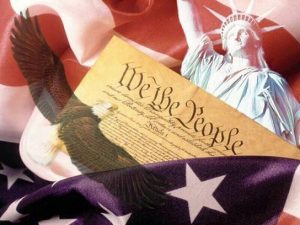 How good and pleasant it is when kindred live together in unity.

As we are going to be spending some time in our devotions “pondering prayers”, Alan and I will be sharing prayers from others that we have found helpful in our faith journey. Back in the early 1970’s, three Presbyterian denominations (The Cumberland Presbyterian Church, The PCUS, and The United Presbyterian Church) published a new hymnal/worship resource called The Worship Book. That collection of materials contains a number of prayers written for congregational use. I have found one of those prayers to still voice some of my concerns today:

Nearly a half century after it was written, this “Prayer During an Election” may still be a way for us to talk to God about our concerns and hopes today.

Under Your law we live, great God, and by Your will we govern ourselves. Help us as good citizens to respect our neighbors whose views differ from ours, so that without partisan anger, we may work out issues that divide us, and elect candidates to serve the welfare of humanity in freedom; through Jesus Christ the Lord. Amen.