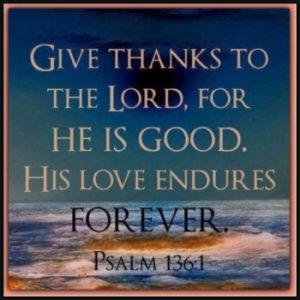 If you have visited Disney World then you most likely have taken a ride on “It’s a Small World.” Some people have heard that song so much that they can’t stand hearing it. I did not go to Disney World until I was an adult and it was a favorite ride for me and I love hearing that song.

When I was growing up there was another song from a Disney film that captured my attention. I was crazy about Babes in Toyland. Mother and Dad gave me an album with the soundtrack. I particularly enjoyed playing Toyland. No sooner than the last notes of the song sounded was I stopping the play and beginning again. Toyland in the morning. Toyland in the afternoon. Toyland in the evening. Mother was a fulltime homemaker and she got to hear that song over and over and over. She was sick of hearing it and threatened to damage it so that record would never be played again. I still have it and though I haven’t played it for years, I think that we could again hear the strains of Toyland by putting it on the turntable and setting the speed for 33 1/3.

O God, let us never tire of being reminded how much You love us. Let us always give thanks for Your steadfast love. In Christ’s name, we pray. Amen.