“Salome”: The Dancer Whose Name Is Not Mentioned in the Bible 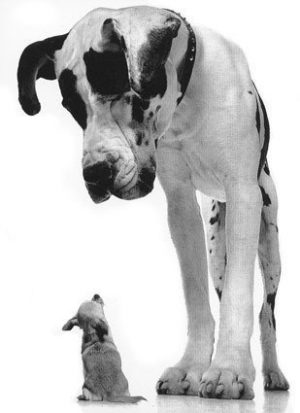 Prompted by her mother, she said, “Give me the head of John the Baptist here on a platter.”
Matthew 14:1-11

Some passages of scripture are not for the faint of heart and this seems to be one of them! It is a gruesome story and yet we know hatred, cruelty and viciousness are seen even in the first book of the Bible, Genesis. First things first, if you read the passage from the Gospel of Matthew cited above, you will not find the name “Salome.” Josephus, the Jewish historian, identifies the daughter of Philip and Herodias as “Salome.”

Herod Antipas had arrested John the Baptist, bound him and put him into prison because of Herodias, his brother Philip’s wife. John was critical of their marriage. John had told Herod Antipas that it was not lawful for them to be married. Herod wanted to put John the Baptist to death, but he feared the crowd, which regarded him as a prophet.

Herod Antipas’ birthday came and there was a great celebration. His niece and now step-daughter, “Salome” decided to give him a present that the ruler would never forget. Dressed in her most beautiful and alluring clothes, she swished and swirled on the dance floor. Her revolutions were mesmerizing. The opening and closing of her arms were captivating. Indeed Herod Antipas was pleased … so pleased that he “promised on oath to grant whatever she might ask.” WOW! Salome could have asked for jewels … for a new and even more lavish wardrobe … or for the handsome athlete in the court. “Prompted by her mother, she said, ‘Give me the head of John the Baptist here on a platter.’” Herod Antipas was grieved, yet out of regard for his oaths and for the guests, he commanded it to be given. Herod sent and had John beheaded in the prison. The head was brought on a platter and given to “Salome,” who brought it to her mother. We would think that sight would have been enough to make Herodias and “Salome” anorexic for the rest of their lives. They would be fearful every time a charger would be brought to them that they would see what they saw then once the cover was lifted. As if we needed a reminder, this story points out how evil is present in our world and how others often enlist the aid of others to be part of it.

O Lord, how we lament the evil that is present in our world and for those who delight in tormenting others! It is not a new problem. Help us to take refuge in You and to be of good courage. In Christ’s name, we pray. Amen.