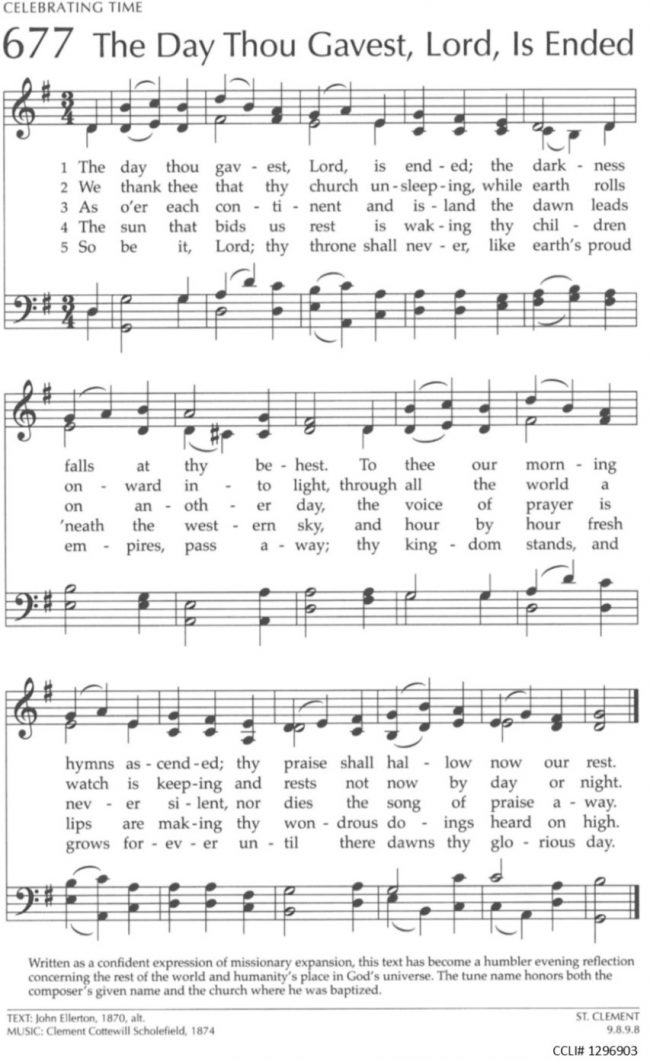 And I tell you, you are Peter, and on this rock, I will build my church, and the gates of Hades will not prevail against it.

Not far from Monticello, the sprawling home of Thomas Jefferson outside of Charlottesville, Virginia, is a family cemetery where the third President of the United States is interred. An obelisk monument marks his grave. He is credited as being the author of the Declaration of American Independence, the Statute of Virginia for Religious Freedom, and for being the Father of the University of Virginia. These accomplishments meant the most to him and he hoped/wished to be remembered for them.

In our scripture lesson, Matthew 16:18, we learn that Jesus disciple Peter is to be remembered for Christ having built His church on him. Christ’s church will be enduring – so formidable that “the gates of Hades will not prevail against it.” Christ’s church would be built on rock and later Peter would prove to be a strong foundation.

Our scripture is alluded to in the hymn, The Day Thou Gavest, Lord, Has Ended; particularly verse 5. Listen!

So be it, Lord; they throne shall never, like earth’s proud empire, pass away. Thy kingdom stands and grows forever, until there dawns thy glorious day.

O Lord, we know not for what we may be remembered. It will be enough for us if we may be known for having been a good and faithful servant. In Christ’s name, we pray.  Amen.