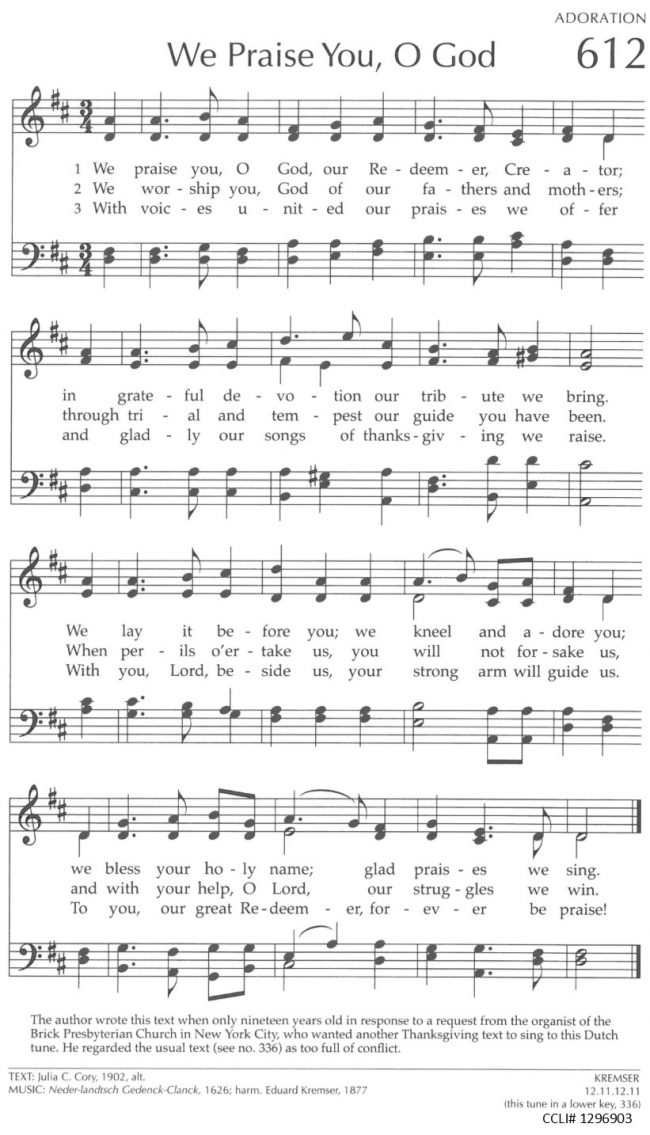 and that all this assembly may know that the Lord does not save by sword and spear; for the battle is the Lord’s and he will give you into our hand.

But the Israelites had a secret weapon! God was on their side. And to sweeten the victory, a shepherd boy named David would tackle the Philistine giant, Goliath. While Goliath was girded with all the protective covering, he could wear and carrying his limit of weapons, his challenger David sported his usual shepherd attire and carried a simple sling shot and some ammunition for it, some stones,

Goliath was boasting how they would defeat the Israelites. And the Philistine cursed David by his gods. The Philistine said to David,

“Come to me, and I will give your flesh to the birds of the air and to the wild animals of the field.” But David said to the Philistine. “You come to me with sword and spear and javelin, but I come to you in the name of the Lord of hosts, the God of the armies of Israel, whom you have defied. This very day the Lord will deliver you into my hand, and I will strike you down and cut off your head and I will give the dead bodies of the Philistine army to the birds of the air, and the wild animals of the earth, so that all the earth may know that there is a God in Israel.”

Chapter 17:41-46. David wants Goliath and his army to know who will defeat them and what their end will be,

The scriptural allusion of I Samuel 17:47 is found at the end of the second verse, We Praise You, O God. There we sing:

When perils o’er take us; you will not forsake us, and with your help, O Lord, our struggles we win.

The glory and thanks are given to God who does not fail or forsake us. God was on the Israelites side. The tune setting for this hymn is Kremser and when we hear this tune, we most often think of the Thanksgiving hymn, We Gather Together (Hymn 336)

O Lord, it is amazing what You can go through people like David, who by human odds are sure to lose. Except for placing ourselves in Your hands, we can take no credit, To You, O God, be the glory now and evermore, In Christ’s name, we pray. Amen.